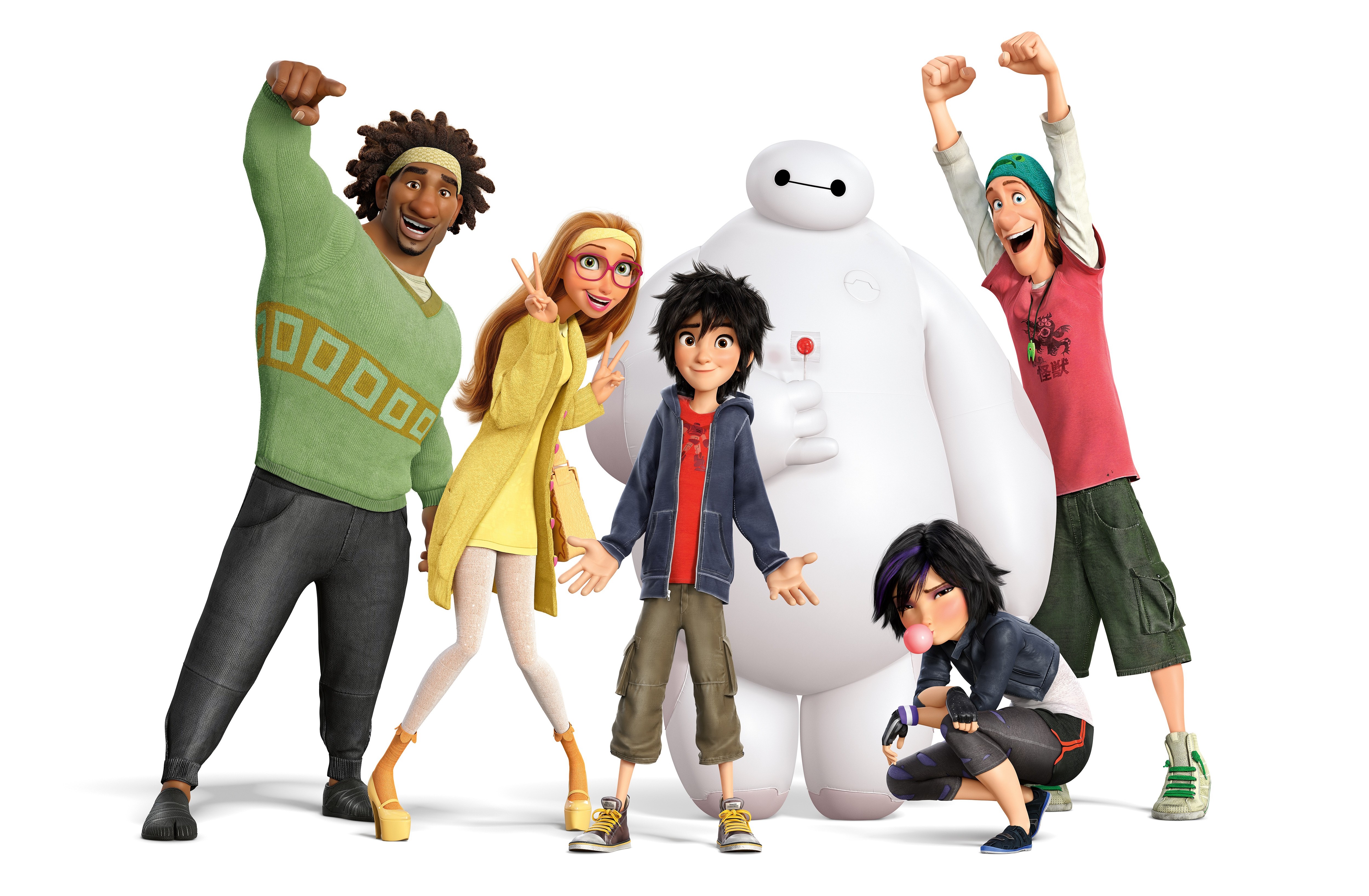 Big Hero 6 was a delight.  Based on Marvel book comic characters,  this is the story of Hiro,  who is taken away from wasted genius gambling on street bot fights to a fun and diverse group of young scientists. His brother draws him to the exciting world of science and technology labs in academia. Hiro gets excited and wants to be in. To be admitted, though,  he needs to prove his talent. On demo day Hiro presents a swarm of microrobots  which can be regrouped and reshaped in any size and formation. The potential of these robots is incredible and when you see the demo you know   “the only limit is your imagination.”

Oh boy, did that hit home!  Before the birth of Choosito, I spent more than 15 years at Penn and had multiple opportunities to witness the amazing work done there. First as a PhD student in Computational Lingustics and, then, as a researcher at the Computer and Science Department I got to know well not only the language group but also the robotics group at GRASP Lab. The GRASP faculty is awesome but the robots they build are awesomer!  A few years later, as a professor of educational technology, I often took my students to GRASP for field trips. The most effective way of making teacher-students passionate about   engaging their students with inquiry-based learning, discovery, and science  was to show them the photos of their engaged faces at those visits.

Hiro’s swarm microrobots reminded me of Mark Yim’s research in modular autonomous robots. The little cuties can get together in various formations, then pull apart, then get back together again. And have you already seen the incredible swarm quadrotors built by Vijay Kumar’s group? Vijay’s students started their own company, KMel robotics,  showing the way to how  you can create your own dream job continuing doing what you love doing. I love their music.

So, yes, I liked Big Hero 6. For all the positive messages. For showing that the 21st century superheroes do not have magic powers but powers they build on their own. For being funny and cute and entertaining.