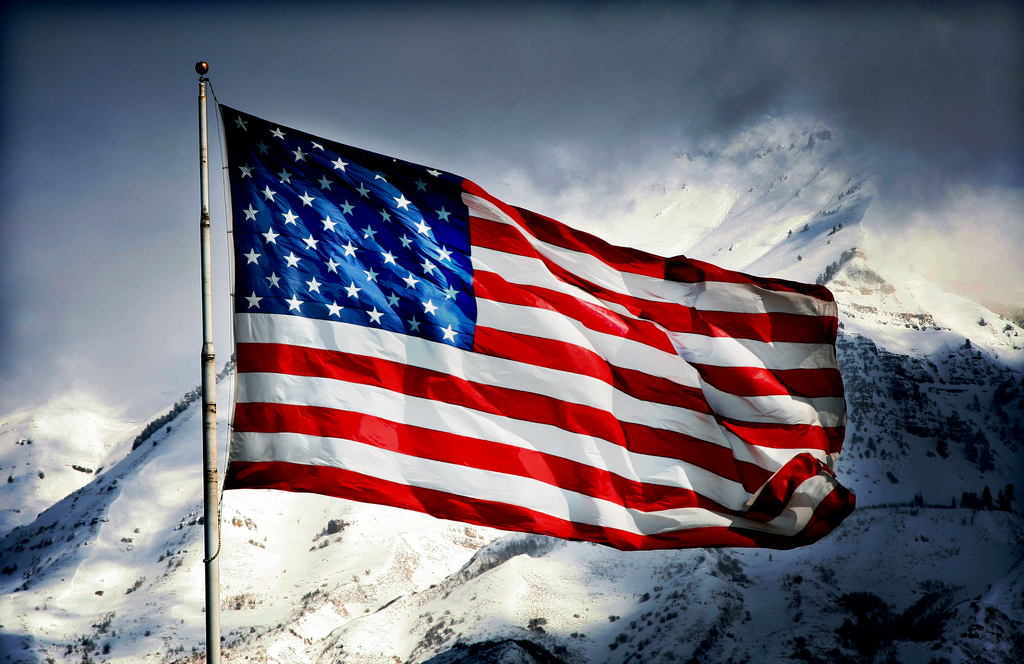 Objective: Students will research the history of Presidential Inaugurations and then study President Obama’s 2008 Inaugural address to identify and evaluate points made in the 2008 address.

Preface/Teacher Notes: With another eventful election season behind us, the nation looks ahead to a new president, starting with the inaugural address.

Essential Question (s): What points were made during President Obama’s initial 2008 inaugural address? What evidence can you provide that the points/goals were or were not reached during his 8 years as president?

**Students will use the Presidential Inauguration Collection

Step 1: Students will research the significance and history of the Presidential Inauguration. What does it signify? How does this process reflect our democratic process? How have addresses evolved over time?

Step 2: Students will watch President Obama’s 2008 inaugural address and make note of what points he made during the address that he wanted to center his presidency around. What were his causes? What were his goals? What was his vision?

Step 3: Students will research and evaluate whether or not those goals were met and provide evidence for against their position. Students should use our citation tool to cite the evidence in the articles they research.

Step 4 (tying it all together): Students will present the following to the class:

-A brief explanation of the inauguration

-A brief history of the process

-Research findings and evidence of whether or not the points in the 2008 address were met.

Students can present the information to their peers using the following suggestions:

Bonus: After listening to President Obama’s address and reading/listening to some former addresses, students can do the following:

-Write their own presidential inaugural address based on what they found during their research what may have succeeded/struggled during the last 8 years.

-Act as President-Elect Trump’s speech writer and write what they feel he should use as his inaugural address.